It Doesn't Have to Be Crazy at Work 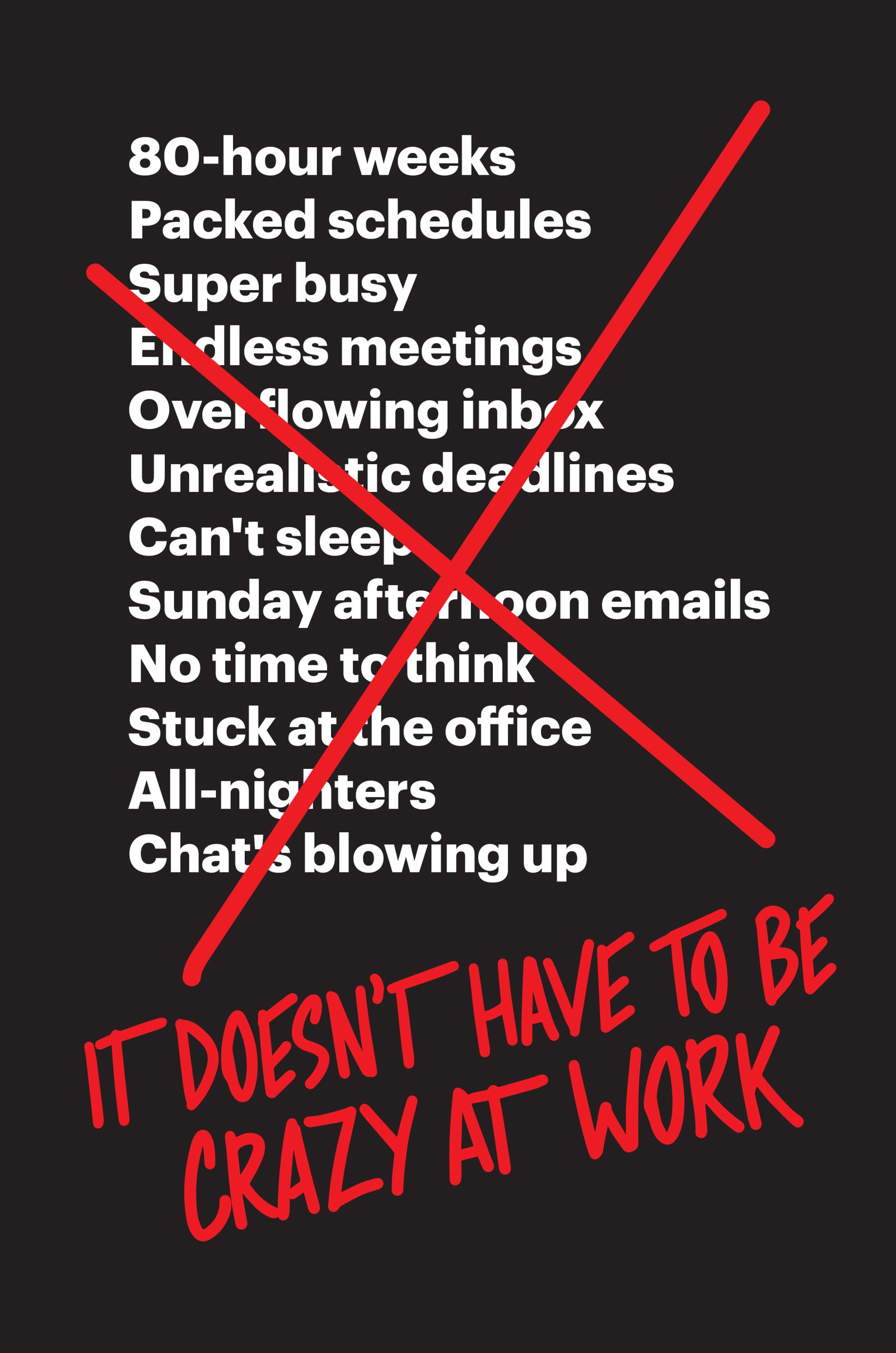 […] “Another concept we talk a lot about is something called a ‘trust battery.’ It’s charged at 50 percent when people are first hired. And then every time you work with someone at the company, the trust battery between the two of you is either charged or discharged, based on things like whether you deliver on what you promise.”

Jeff Bezos put it well in his 2017 letter to shareholders:

I disagree and commit all the time. We recently greenlit a particular Amazon Studios original. I told the team my view: debatable whether it would be interesting enough, complicated to produce, the business terms aren’t that good, and we have lots of other opportunities. They had a completely different opinion and wanted to go ahead. I wrote back right away with “I disagree and commit and hope it becomes the most watched thing we’ve ever made.” Consider how much slower this decision cycle would have been if the team had actually had to convince me rather than simply get my commitment.

We totally agree. We’ve been practicing disagree and commit since the beginning, but it took Bezos’s letter to name the practice. Now we even use that exact term in our discussions. “I disagree, but let’s commit” is something you’ll hear at Basecamp after heated debates about specific products or strategy decisions.

It Doesn’t Have to Be Crazy at Work, Jason Fried & David Heinemeier Hansson.